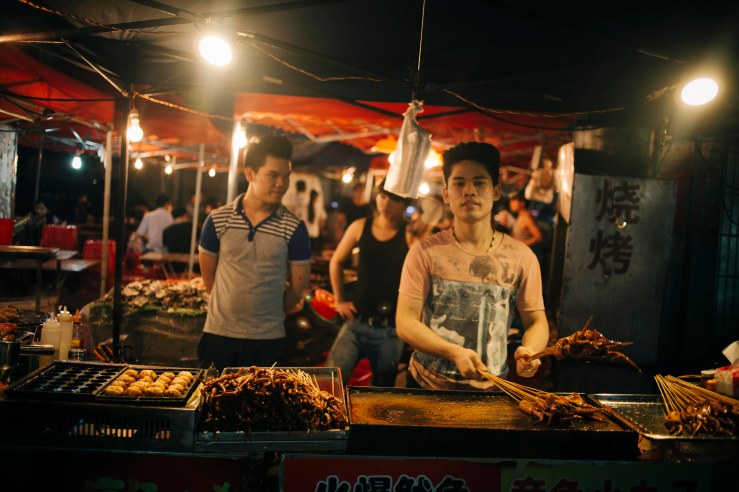 In Shenzhen, there is Dongmen Market and then there is OLD Dongmen Market, which is where we went in search of some eats, knowing we would find much more than that. Every stall on this loopy street had a personality of it’s own. Some were entire families, others young male duos listening to electronic base beats acting unapologetically affectionate towards one another the way I’ve often seen male friends do in cultures other than my own. It felt as if a part of the scene was shutting down, giving way to another more nightly domain. There were still the outliers, a late night dentist with windows open to the bustling streets, a man collecting remnants of lettuce from the days sale, and kids playing in the dimly lit streets. I had some of the best garlic roasted eggplant I’ve had in my life while watching life in Dongmen unfold around me. 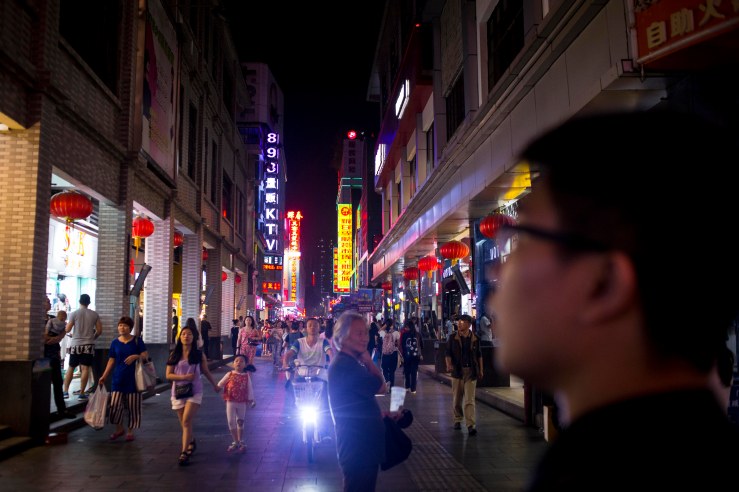 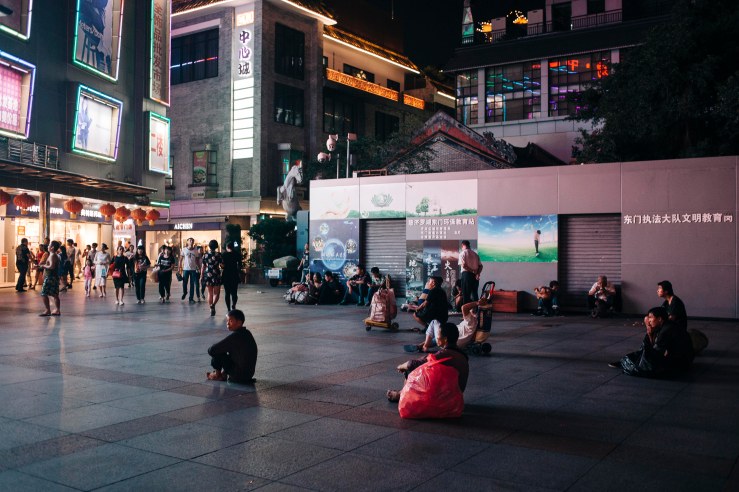 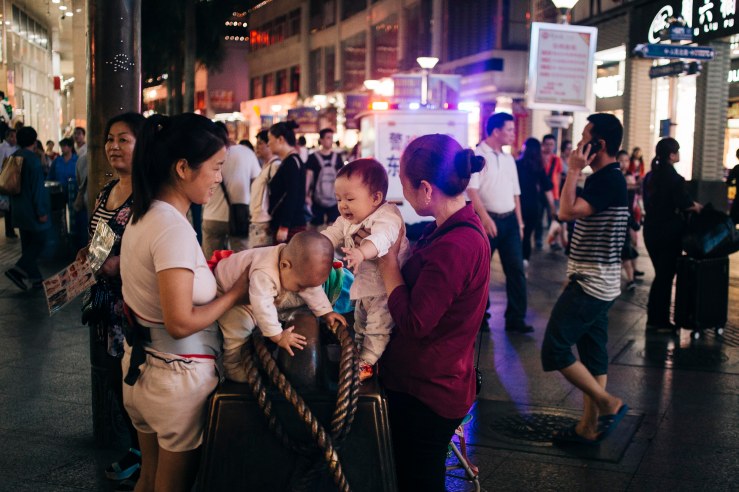 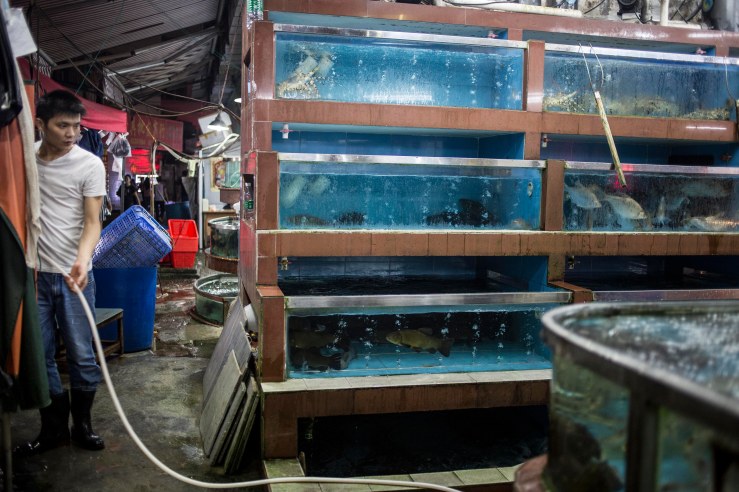 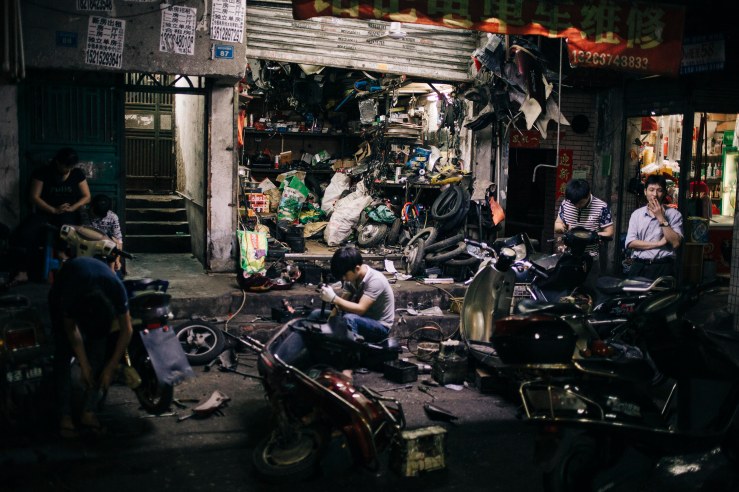 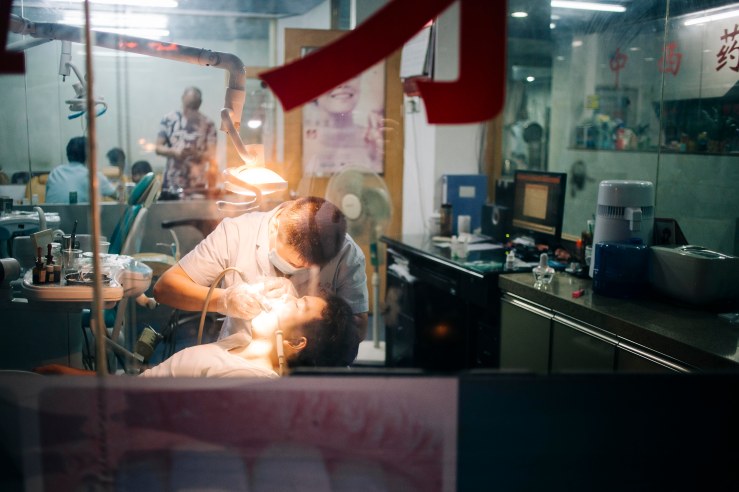 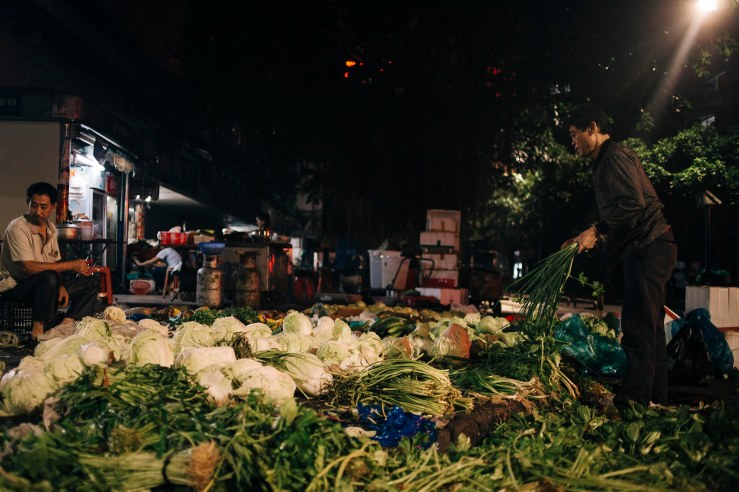 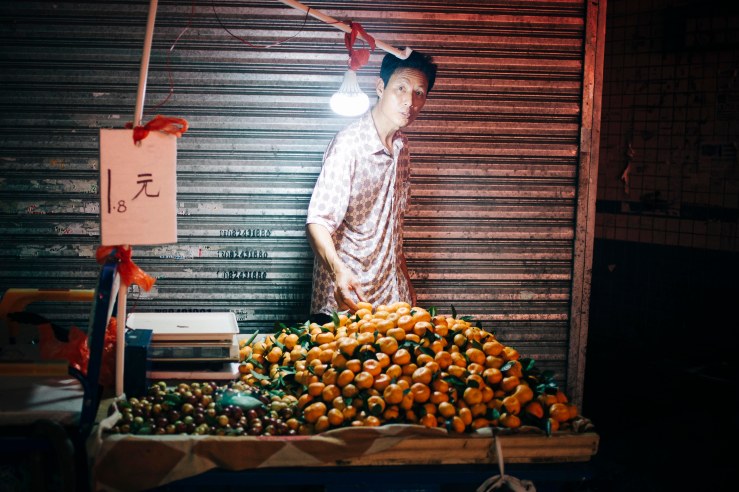 Shenzhen is a place of industry. With Skyscrapers going up around you and electronic markets occupying  10+ floors of some of the already existing ones, the place is nearly vibrating. It is far easier to find yourself at the top of a 40+ floor edifice in Shenzhen than in Hong Kong. No one seemed to care what I did, so I made it to the top of both skyscrapers I attempted to ride up. Just outside the main stretch of the city was a verdant park rich with bamboo and grassy areas. I crossed a small urban stream into a ‘village’ on the edge of the park that felt like a small town packed into a dozen 10+ story buildings that gushed with signs of life, clothes hanging from every window, toys littering the courtyards. The variation of lifestyle in Shenzhen was more apparent than anywhere else I’ve travelled to. It was immensely interesting, and I can’t wait to go back. 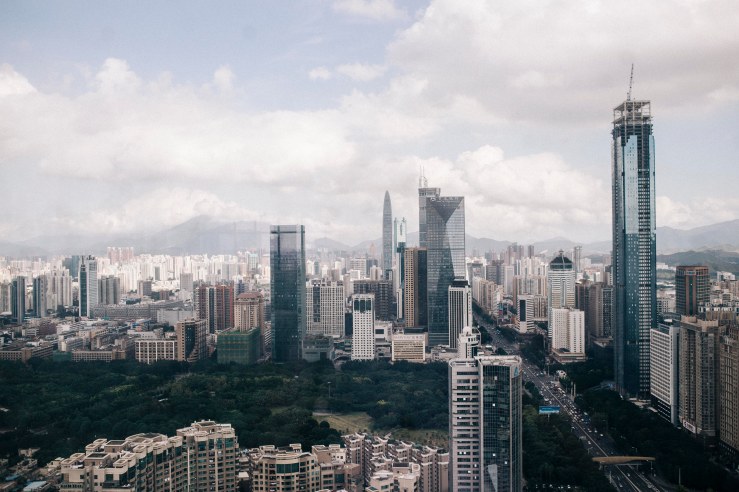 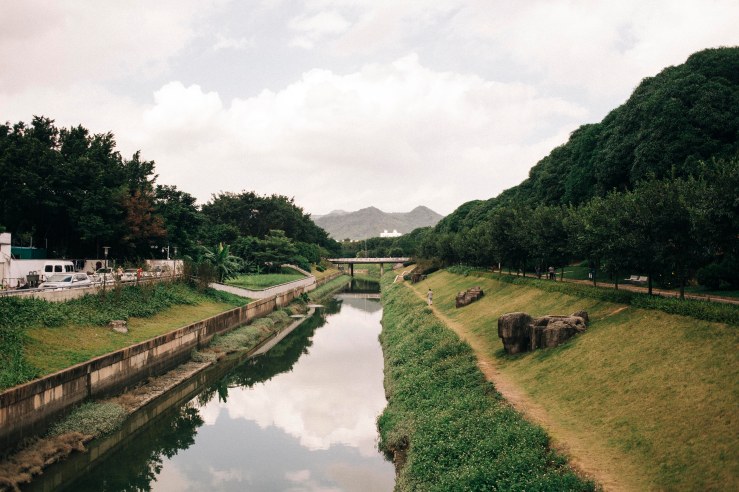 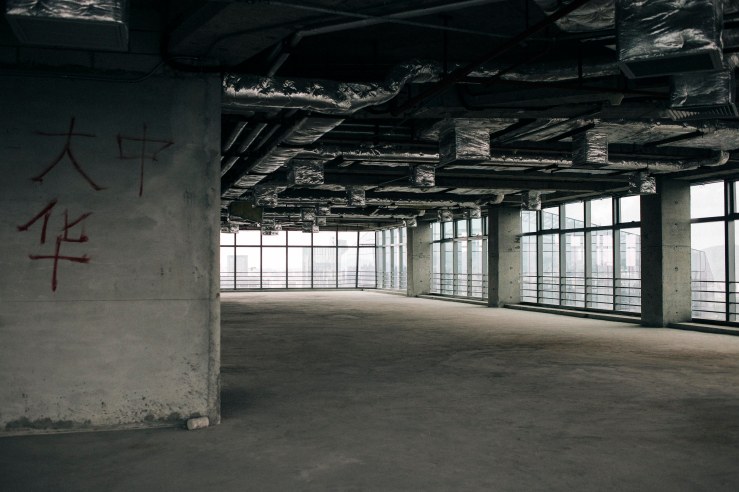 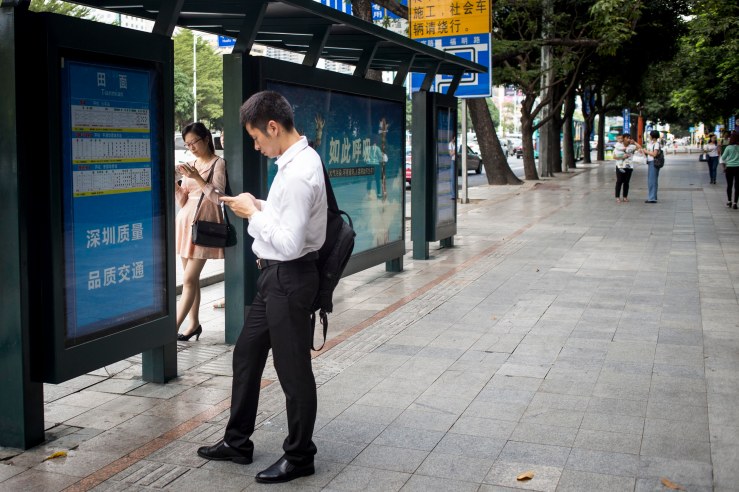 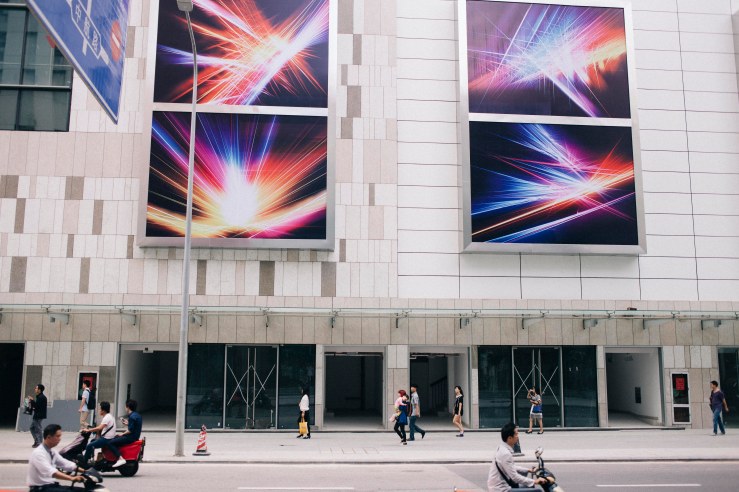 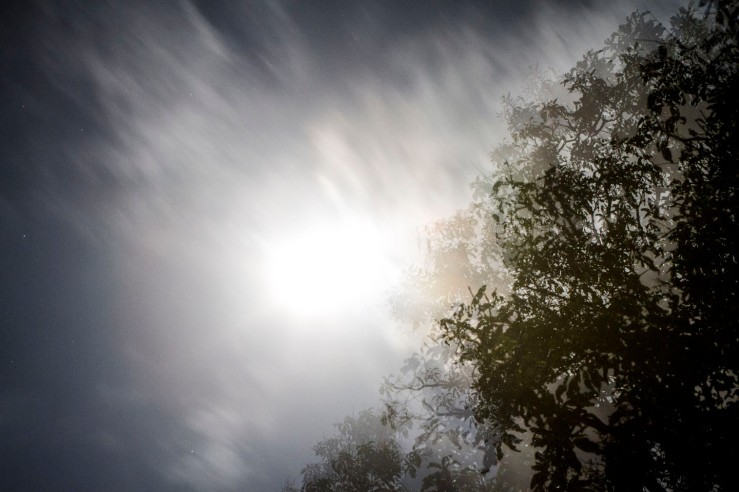