Last Monday, in honor of Dr. Martin Luther King Jr., more than 1,000 Seattleites marched from Garfield High School to Downtown Seattle chanting phrases such as “Who’s lives matter? Black lives matter?” and “No justice, No peace, No racist police!” The march paused in front of the downtown municipal building and the juvenile jail where speakers made the street their stage. Key topics were reforming police brutality and addressing the inherent racism present in the courts and the prison system at large. Rejecting the proposed building of a new “Mega-Jail for children” was one of the more Seattle-specific concerns voiced throughout the march. In one of the final speeches, Gerald Hankerson, the president of the NAACP Northwest put forth a call to action to attendees,

“We’re putting our police officers on notice right now, if you break the law, we’re going to hold you accountable just like you’d hold one of us accountable, and if the law can’t protect us, it damn sure can’t protect you!” 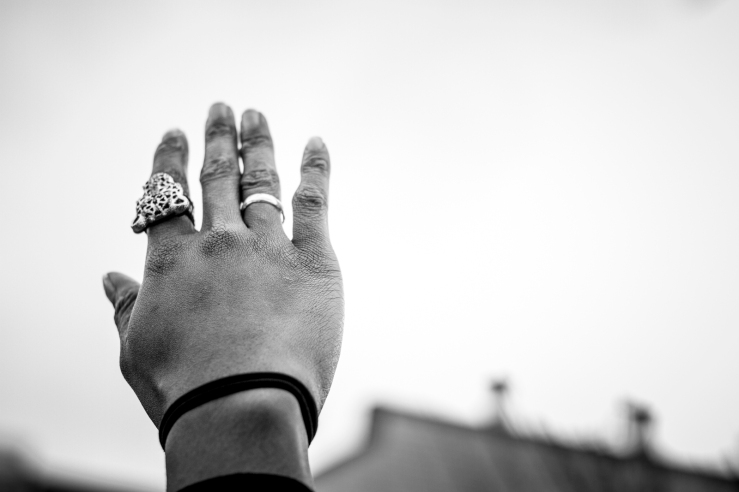 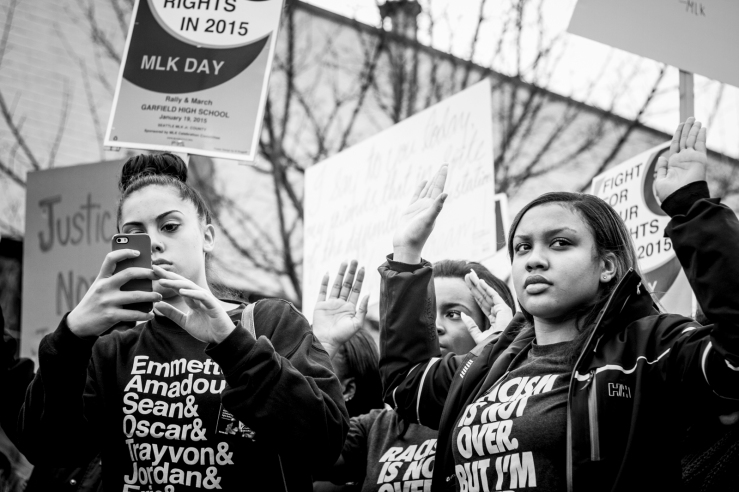 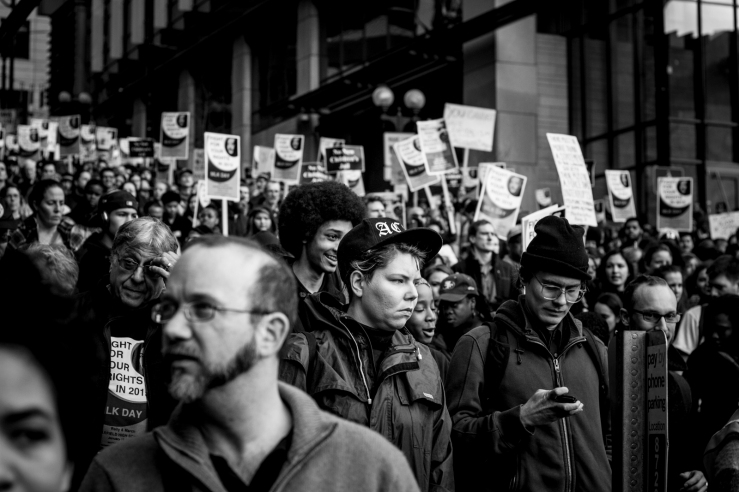 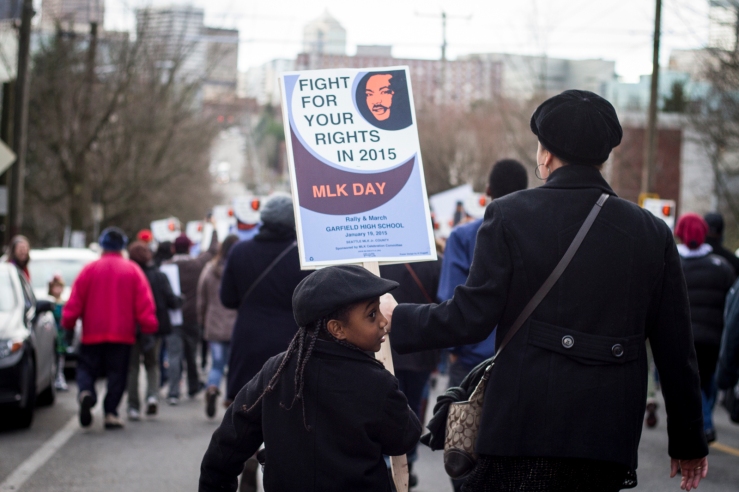 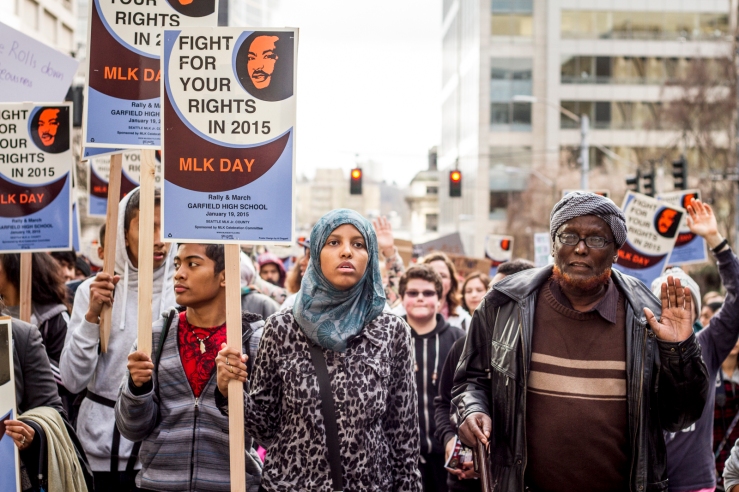 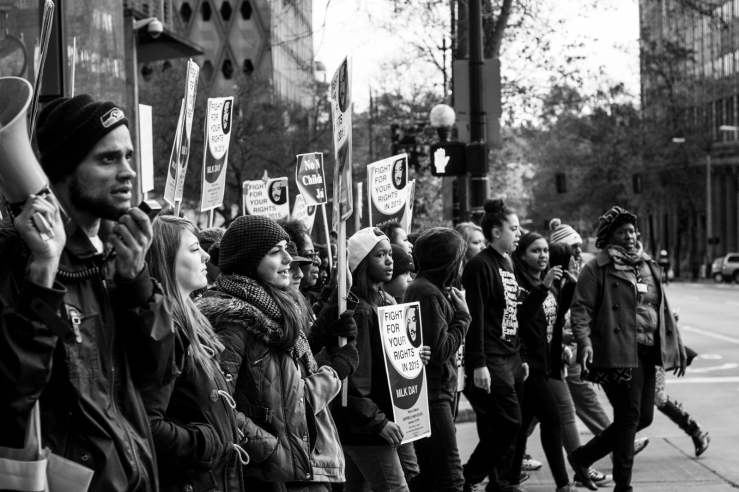 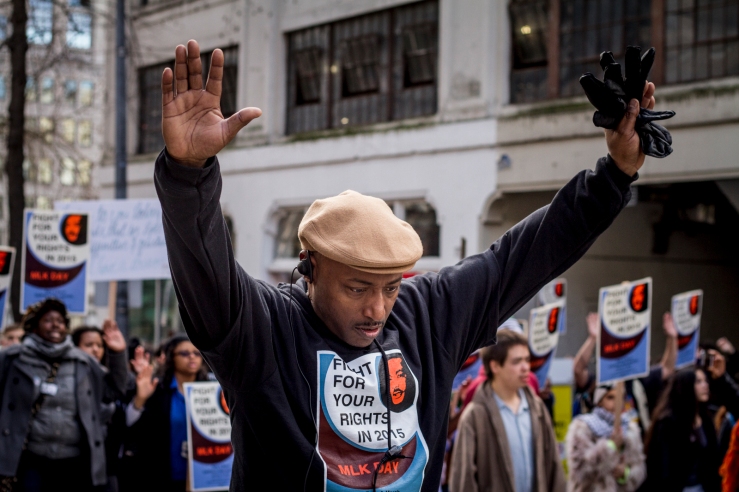 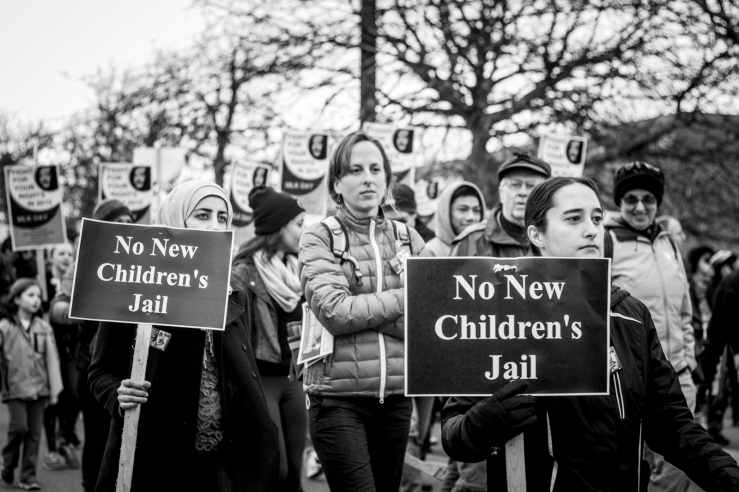 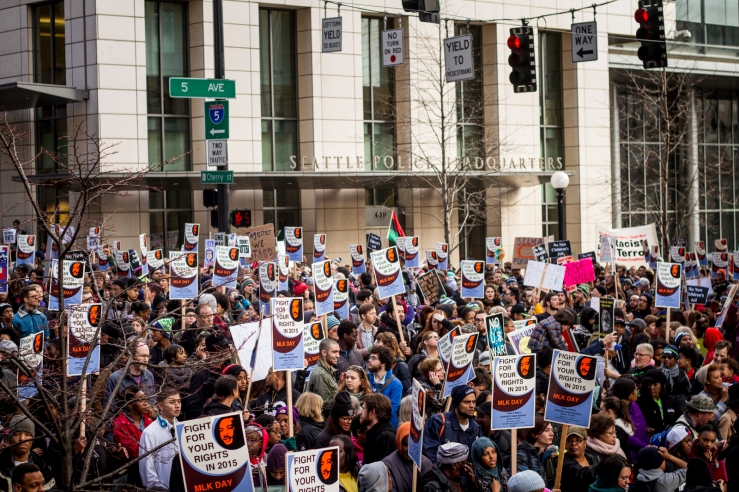