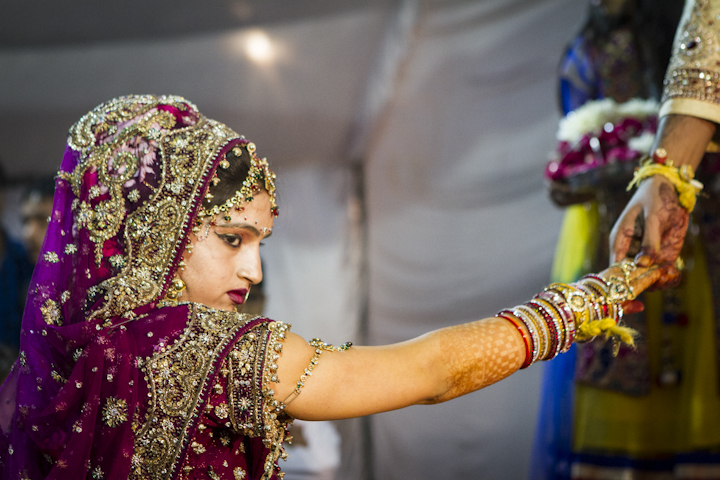 While we were in Gwalior Meeth asked us if we wanted to attend his cousin’s wedding in a nearby village. As a traditional Indian marriage, there would be lights, loud music, firecrackers and dancing. Of course we wanted to attend. On the way in we walked behind a truck adorned with booming speakers and flashing lights. A troop of men carried very heavy looking bulbs on their shoulders. Four young boys clad in violet and gold drummed and dove for rupees that were thrown into the air by the lively crowd. Some seemingly intoxicated men intermittently sprayed a foamy white substance into the air that caught the light magnificently as it fell on the crowd. As we neared the wedding tent people started lighting large fireworks that shot into the air and either exploded or sputtered to the ground mere feet away from us. It was a bit unnerving, but not a-typical for the untamed way Indian celebrations tend to go. The groom was my age, and the bride was 21. It was an arranged marriage, and the two didn’t necessarily appear to be thrilled about it. I was told neither of them could take it personally, and that the bride was most likely upset about leaving her village and being separated from her family to become part of one that was at present foreign to her. We saw the couple later in the week at a second wedding party in the grooms hometown and they seemed more at ease, as if they’d gotten to know one another experienced some solace in what they found. 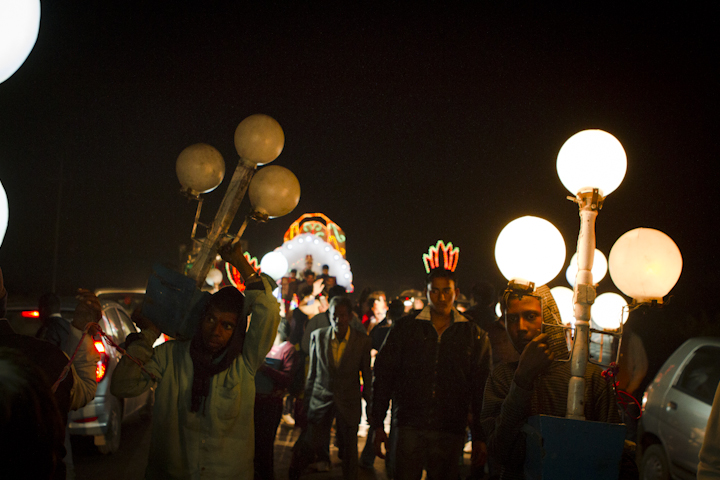 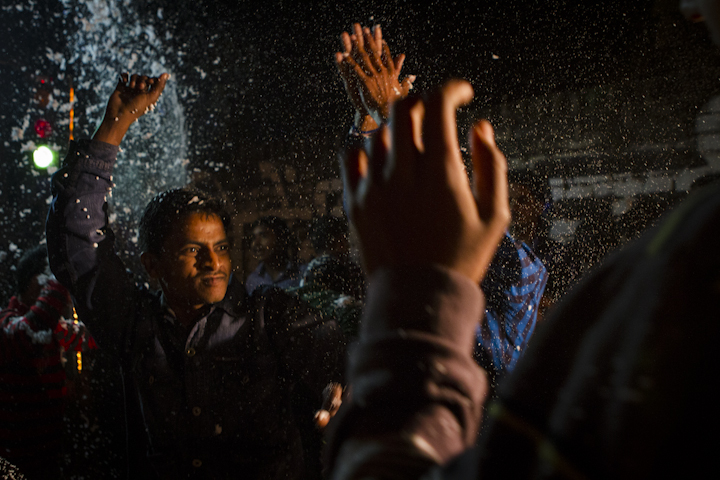 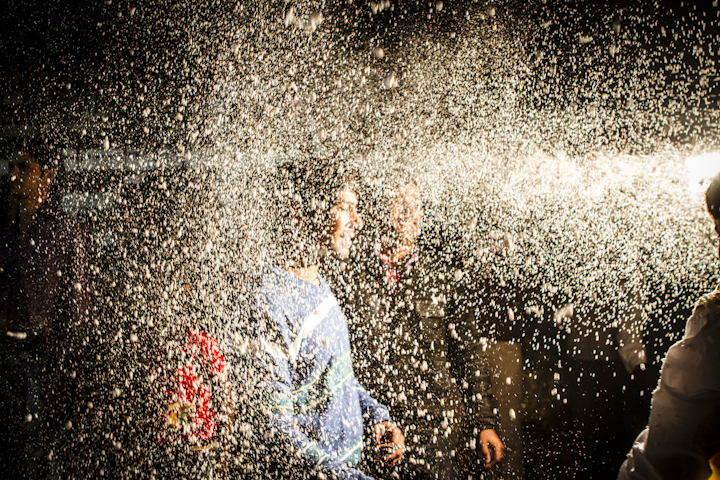 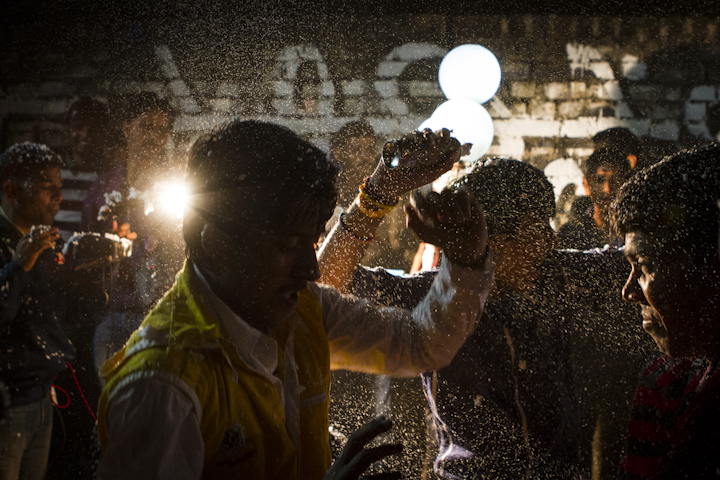 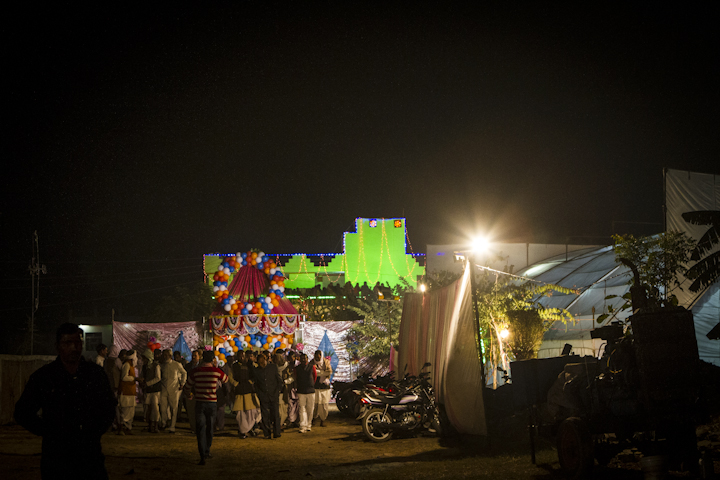 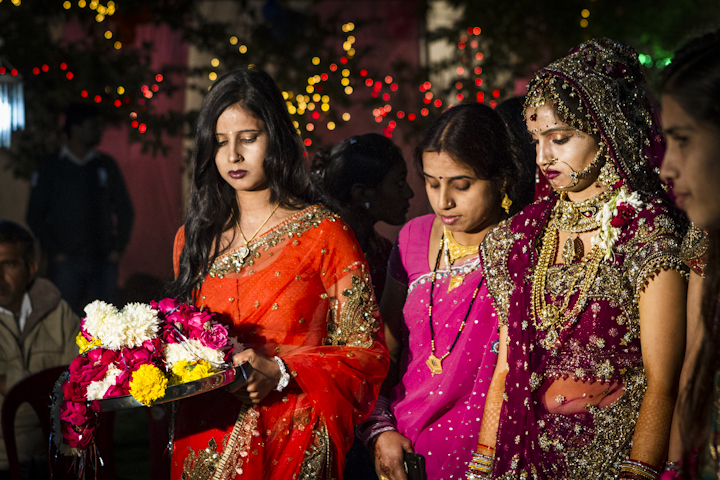 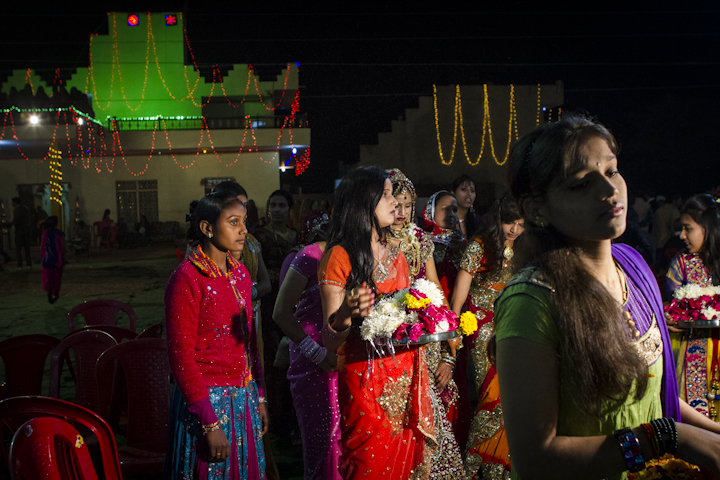 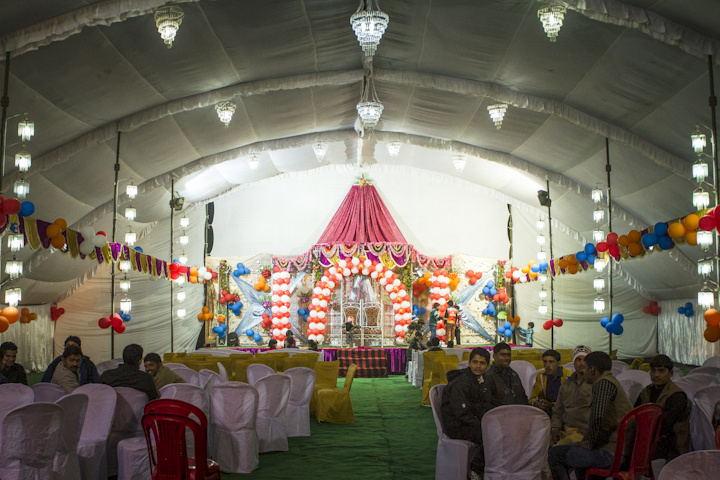 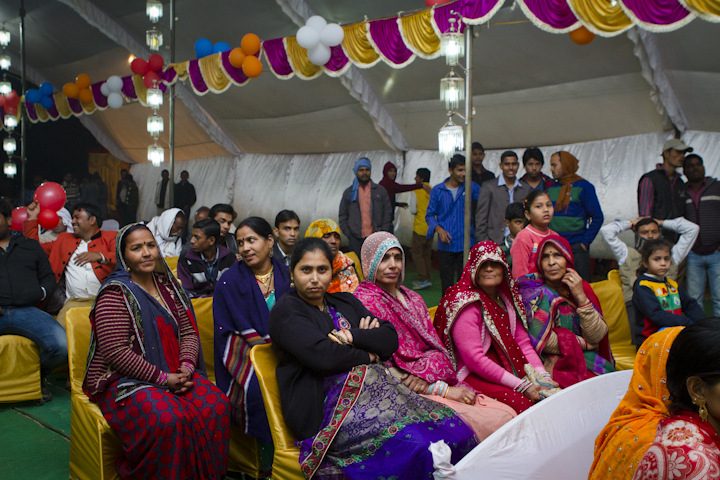 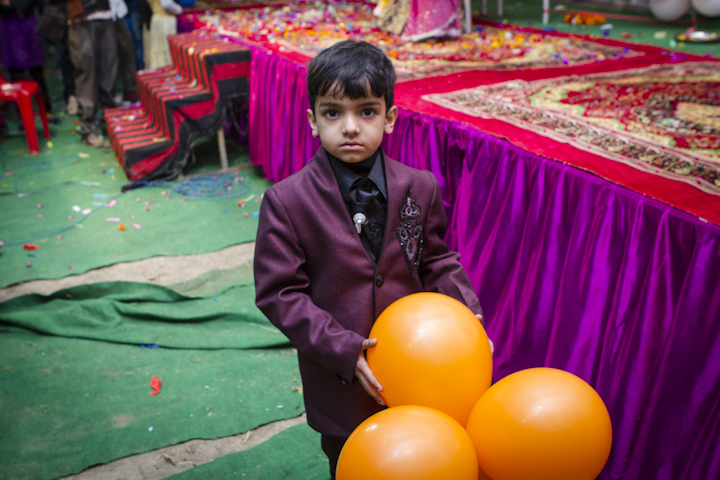 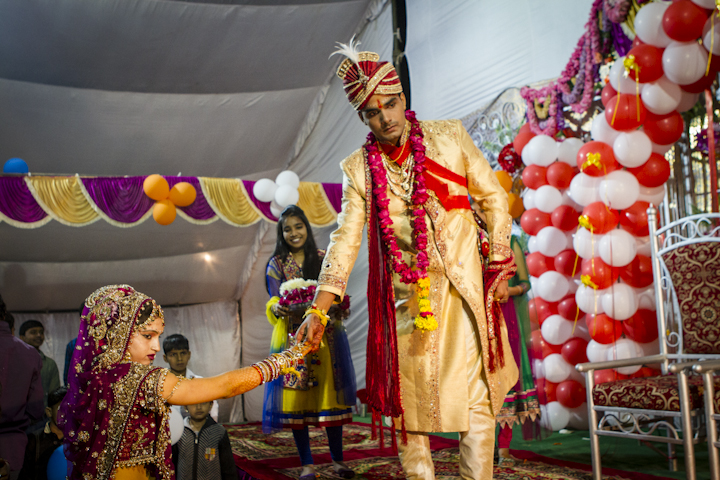 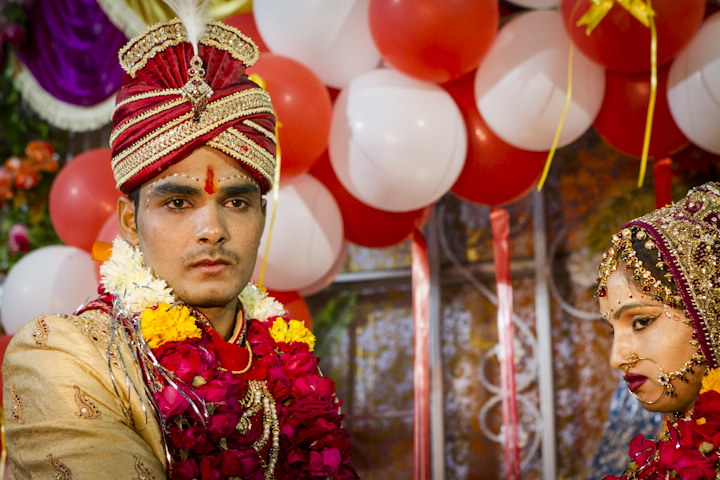 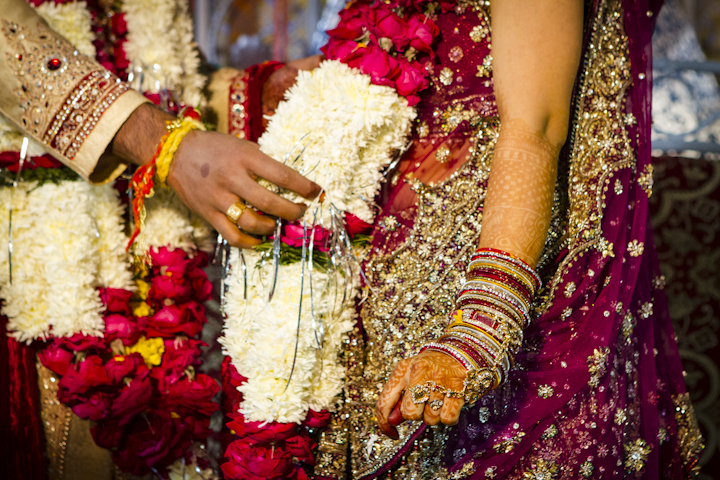 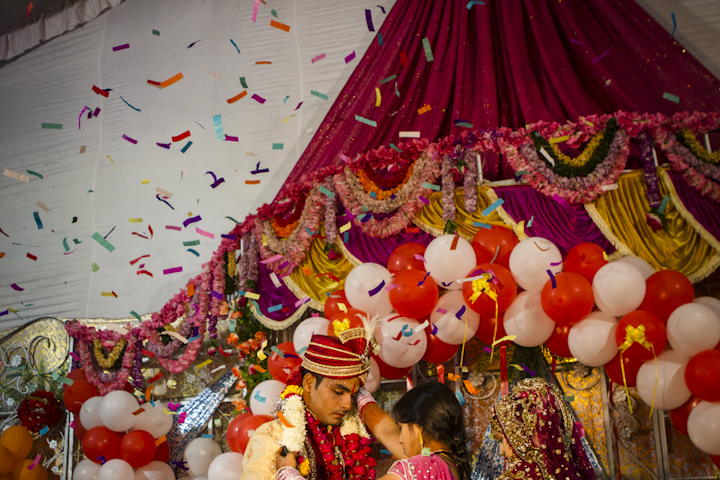 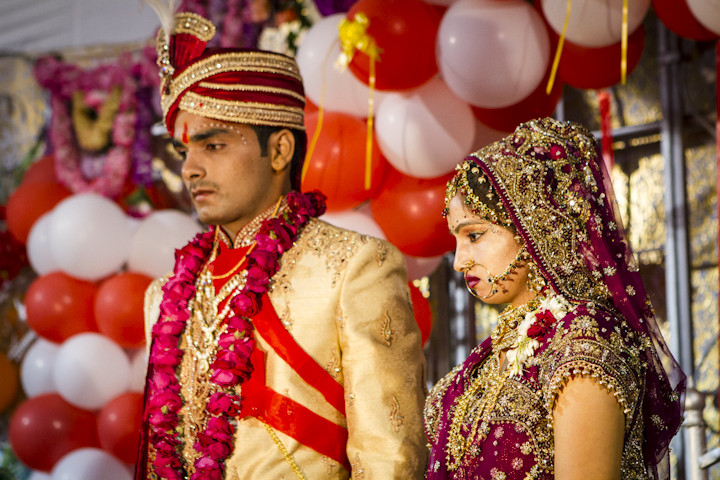 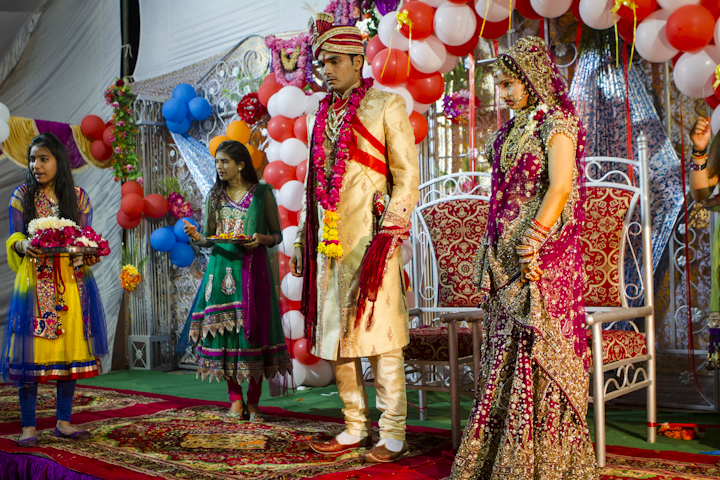 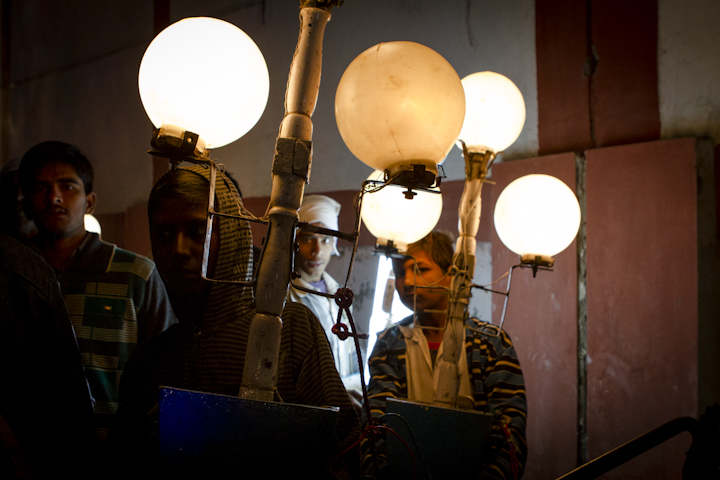 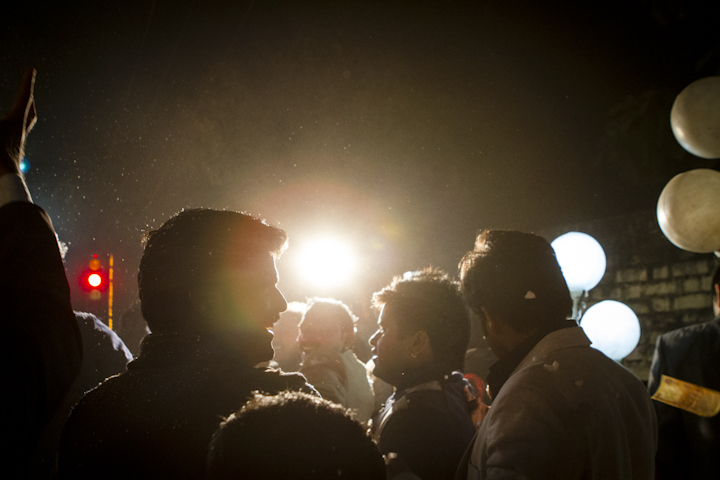 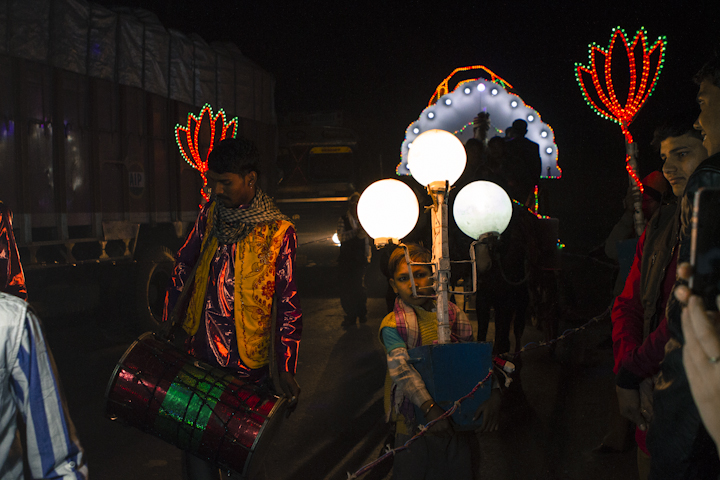 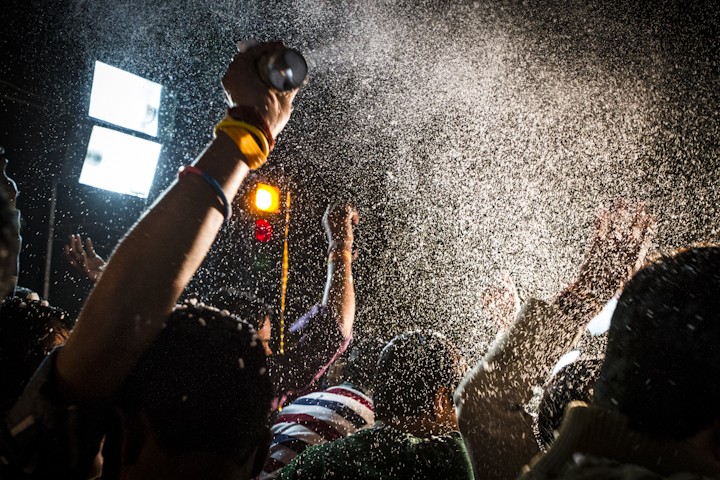 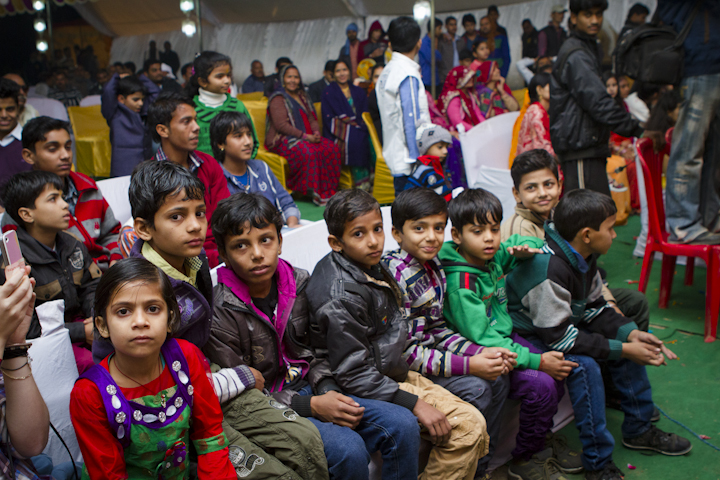 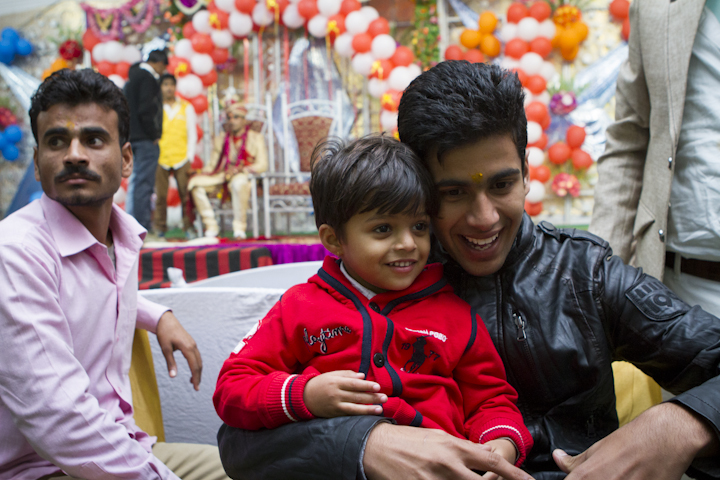 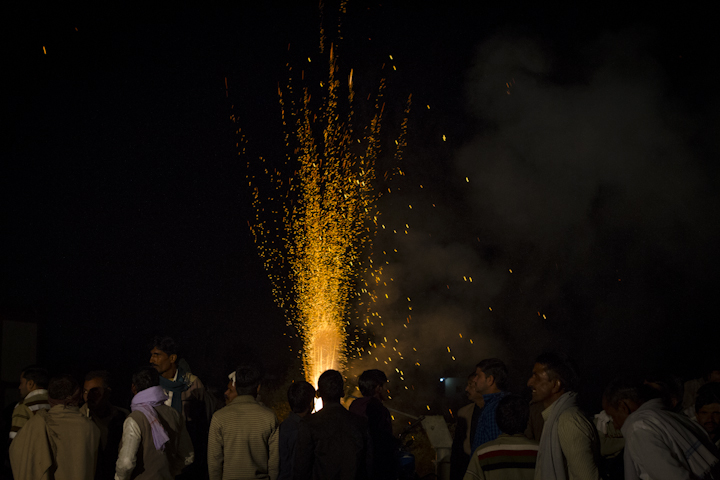 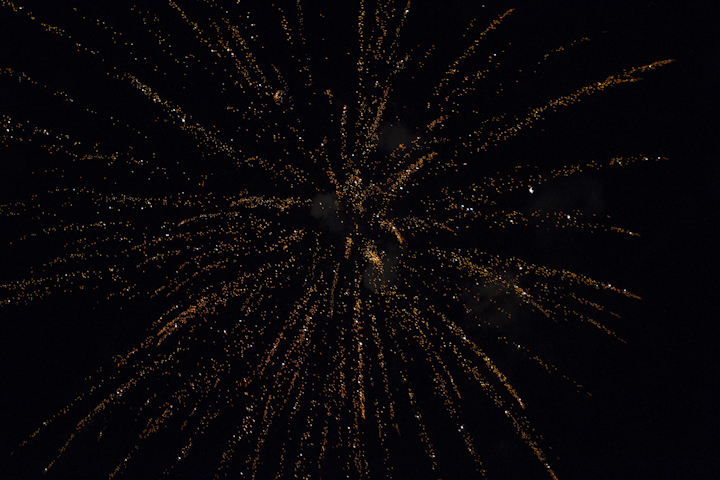 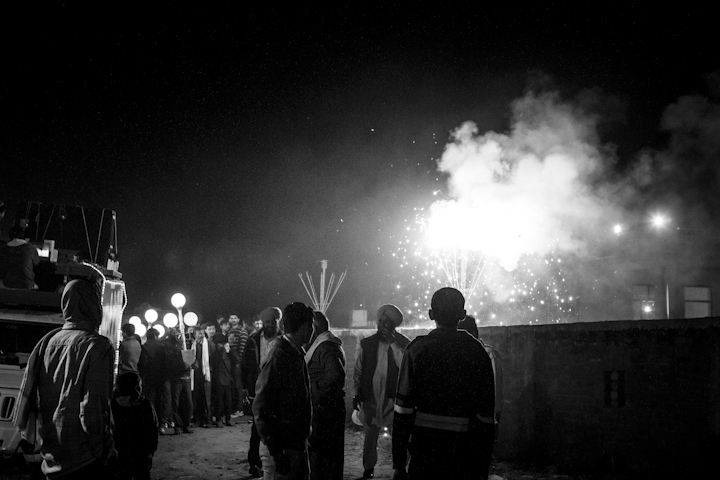