In Darjeeling tea is as abundant as it is flavorful. The hills are lined with verdant tea bushes, and sparse fruit and coffee trees, planted to fix nitrogen. The Macaiberry Tea Estate was one of the first Organic tea plantations in India. I spent 3 days on the plantation in a quaint homestay with a Indian / Nepali family and a few friends I met traveling. The estate primarily employs women in the field and in the factory, partly because of their “nimble fingers” and partly because Kurseong is a comparatively progressive village. Kurseong is one of the only villages in North India that has recorded a negative birth rate in the last 5 years. The women’s counsel works to make birth control more readily available and morally accepted in the village, and it has been somewhat effective. The women I photographed this morning were pruning the tea bushes, the winter task that is done when the harvest has ended for the season. I tried to bridge our language gap as they flitted their scissors over the branches, and though I do not understand Nepali, I observed their closeness and their jocularity. The three women below managed to say in fragmented English that they particularly enjoy pruning because they don’t have to be careful or delicate, they just work away, talking and teasing till the sun sets. 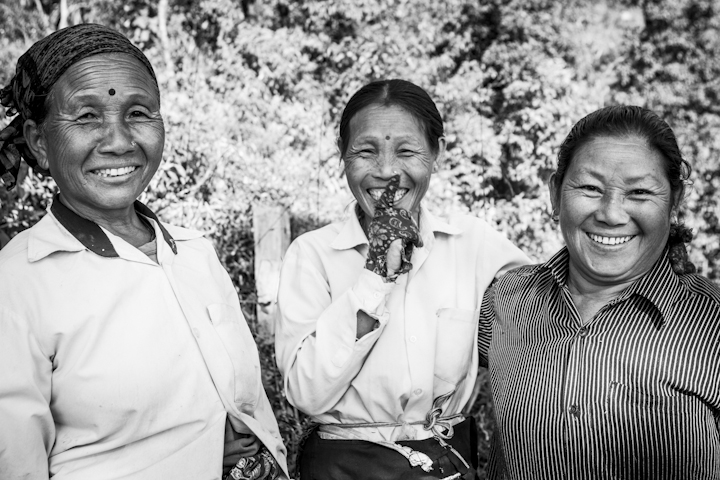 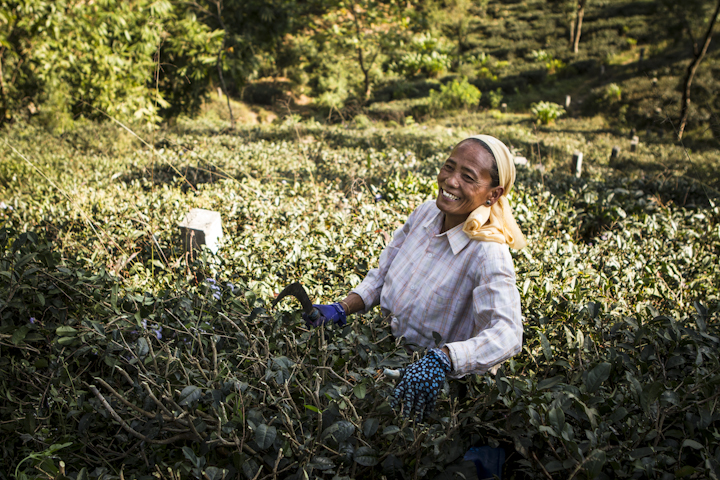 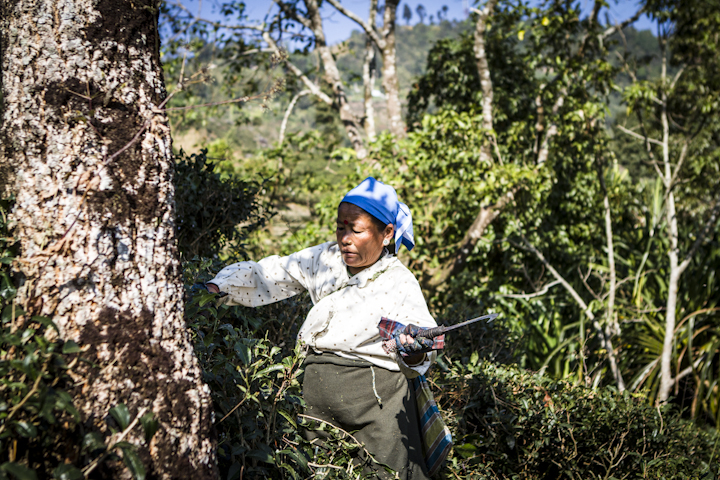 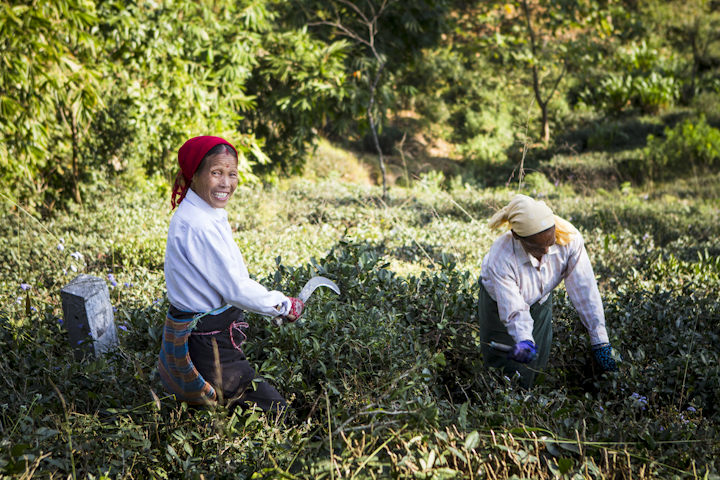